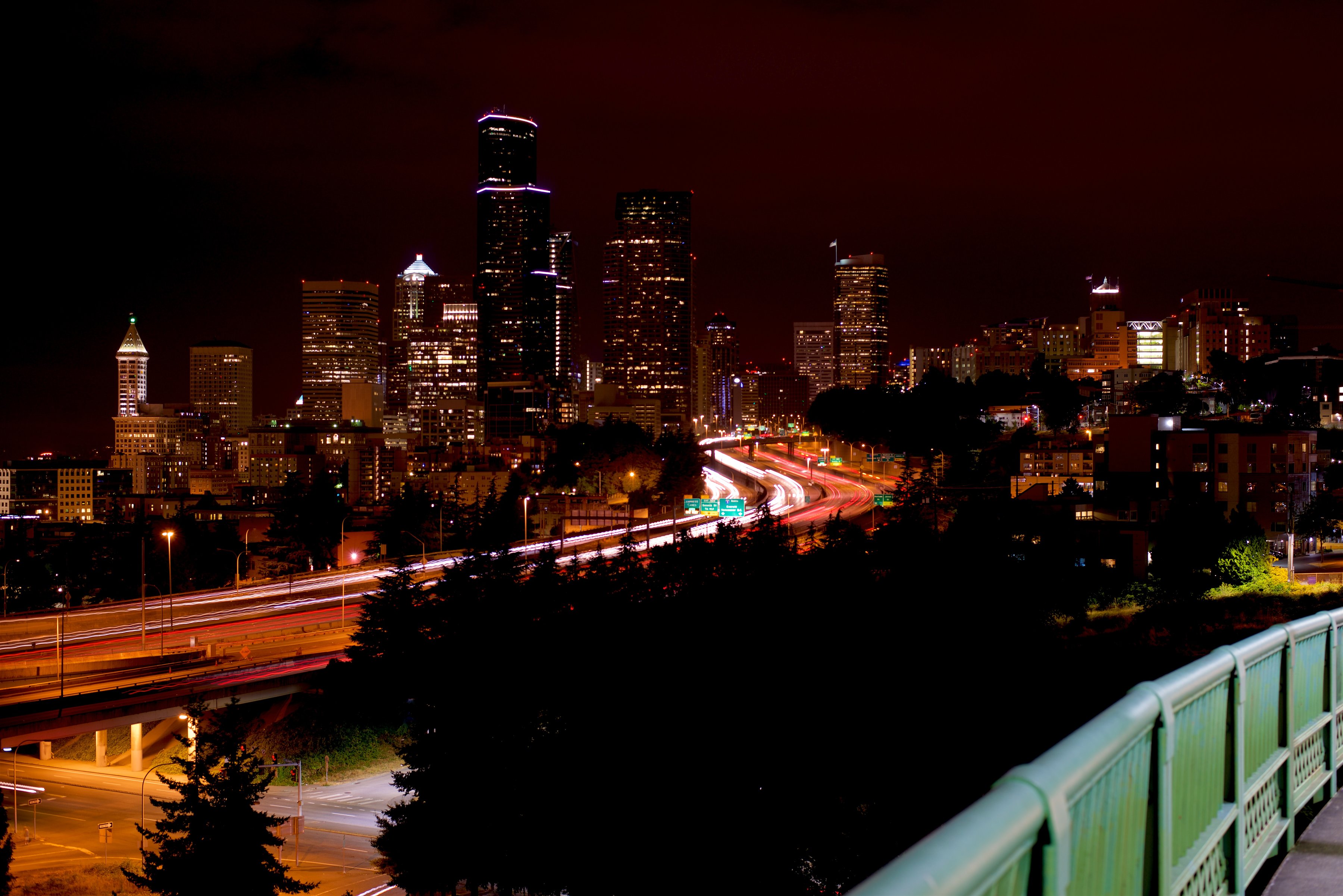 I moved to Seattle from Oklahoma City in 2014 and it has been much more of a culture shock than my initial move from West Coast to the South in 2005. I don’t know if it has to do with where I was at in life when I moved or what, but it has been a much harder adjustment now than it was at 16.

A little background on me: I was born and raised in Southern California but when my dad got a great job opportunity we packed ourselves up and headed to the great state of Texas. I was a really awkward kid (and now an even more awkward adult) but I slowly found my tribe, ate some of the best fried food I’d ever had, and managed to graduate high-school. That fall I left for Oklahoma City University and over the course of 4 years I learned the true depth of “southern hospitality”. By the time I graduated my roots had sunken in and my tribe had grown, so I felt no need to leave. Unfortunately, 6 1/2 years later, nature had other plans and tornado season almost got the best of me, so I let the infamous Oklahoma winds blow me back to the west coast and that’s how I landed in Seattle!

Now, even though I lived in the South for less than 10 years total, I truly consider it my home & will go to my grave saying, “you’ll never meet nicer people than those in Oklahoma & Texas!” When I moved to Seattle I knew that there would be differences, the people might be more like those in California (abrasive and more self-serving in my opinion), but it was worse than I thought; people here aren’t mean, they aren’t nice, they aren’t really anything. Seattle is a HUGE transplant city, people move here from all over the world let alone all over the US, and in the last 10 years alone the city has exploded with people. Even though you get people from all cultures and walks of life, the native Washingtonians still make up the majority, and the best way to describe them is “cordial”- they are just nice enough to not be considered rude but there is no sense of community. Coming from a state where people would literally drive hundreds of miles to support our communities in need, it was a hard adjustment moving to a state where you were lucky if you knew your neighbor’s name.

Stupidly, right after I moved here I got into a serious relationship that lasted 2 years and while I loved him, we were tracked for the marriage path & it sheltered me from truly experiencing a large part of Seattle life and making my own friends. Having recently been released from that commitment I’ve been dedicating the last year to exploring this beautiful city I get to live in, trying new things, and stepping outside my box, but expanding my tribe is proving harder than I thought. My job doesn’t allow me daily interaction with people around my age, the neighborhood I live in is primarily older couples or married families, and a lot of the activities I enjoy are solitary ones; finding a community like I had in Oklahoma feels nearly impossible. 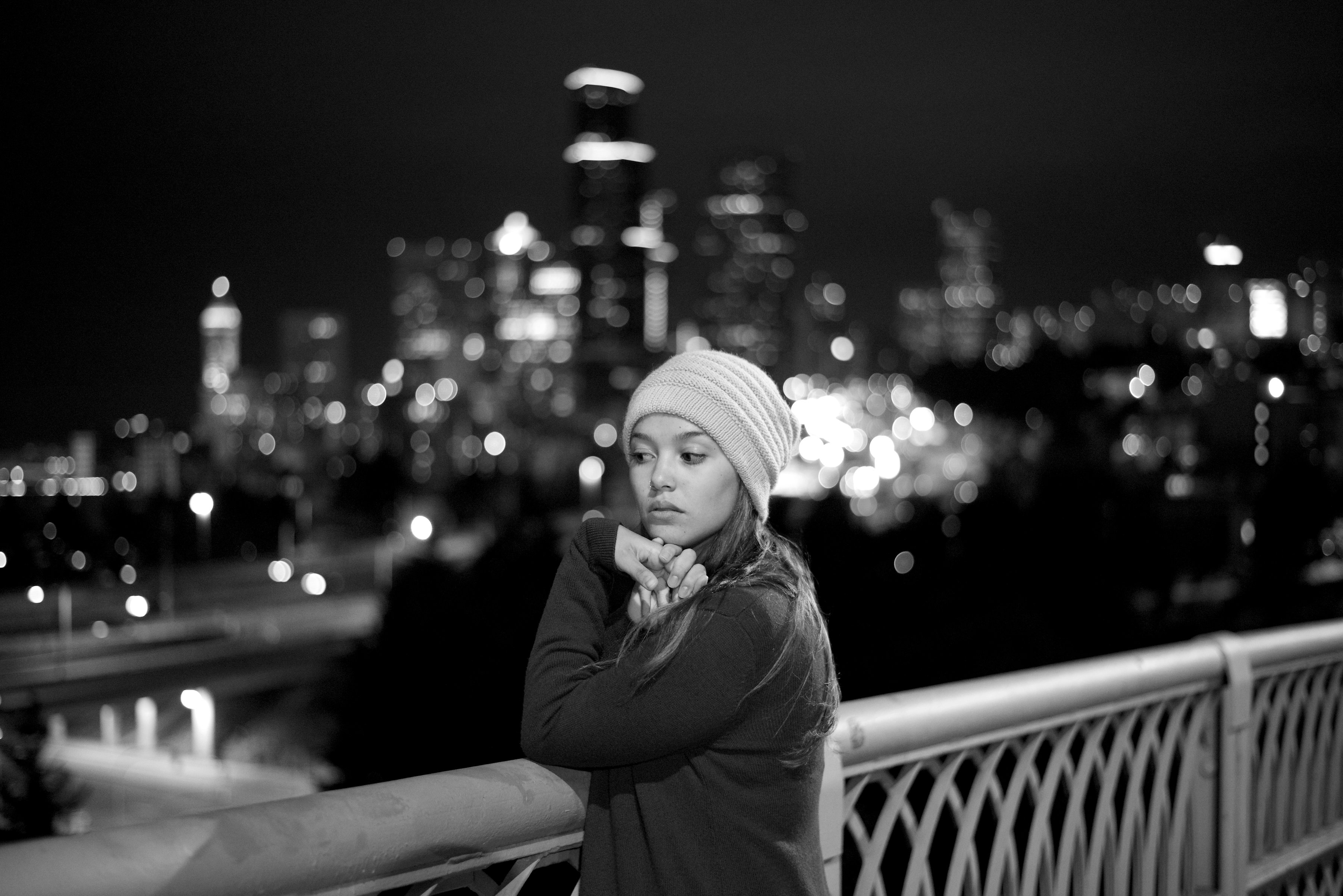 I haven’t given up hope – I know that there are people out there from other walks of life that are wanting to meet ambiverts like myself, looking for a group to do seemingly solitary activities with. In the last few months, I’ve joined a book club of amazing women, guest starred on podcasts with fellow cinephiles, done impromptu photo shoots around the city, and in less than 2 weeks I’ll be leaving on my first international trip!

There is a beauty to solitude but it can be dangerous if abused, so I’ll continue to put myself out there and enjoy every adventure this life has to offer.

2 thoughts on “The Seattle Freeze”