In 1997, The Boy Who Lived came into the world. Audiences were thrust into the magical world of Harry Potter. Readers grew up with the characters and saw the evolution of a series from the start. Decades later, my love for this series has done nothing but grow.

In November, the Warner Brothers lot swaps out their usual displays and starts to show ‘Hogwarts in the Snow’. As if Hogwarts couldn’t get any more magical! Now these tickets, generally, sell out in advance. The easiest way to guarantee you get to be a part of the magic is to buy through a tour company. The added bonus of buying through a tour group is that it covers the cost of transportation. The Warner Brothers lot is located anywhere from 30-60 minutes (depending on your location) outside of London so transportation is key!

I got my ticket here and I can’t recommend them enough! We watched the Harry Potter movies on the bus to the studio lot. You’re surrounded by other Harry Potter fans. There’s plenty of magic to go around!

The average time people spend inside the Harry Potter Studio Tour is about 3-4 hours. I finished it in about 4, but it could have easily gone for longer. There were segments that I worked through quicker than others. Things that were of lower interest than others. This allowed me to spend more time in the areas that I wanted to exist in for longer.

That’s one of the reasons why I think it’s important to book a tour time slot earlier in the day. You don’t want to run out of time and have to deal with the museum closing before you’ve made your way through it all. last thing you want is for the museum to close when you’re not quite done looking through it. I don’t recommend booking a tour any later than 1 pm, just in case!

Scroll through the photos and be transported! 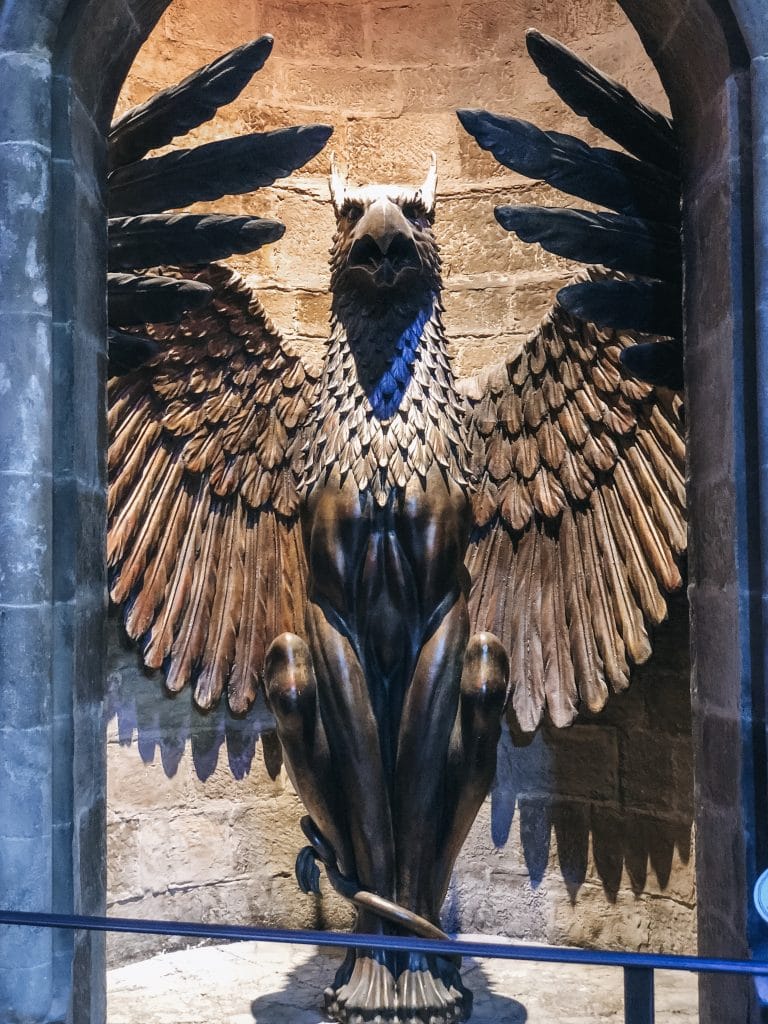 The entrance into Dumbledore’s office 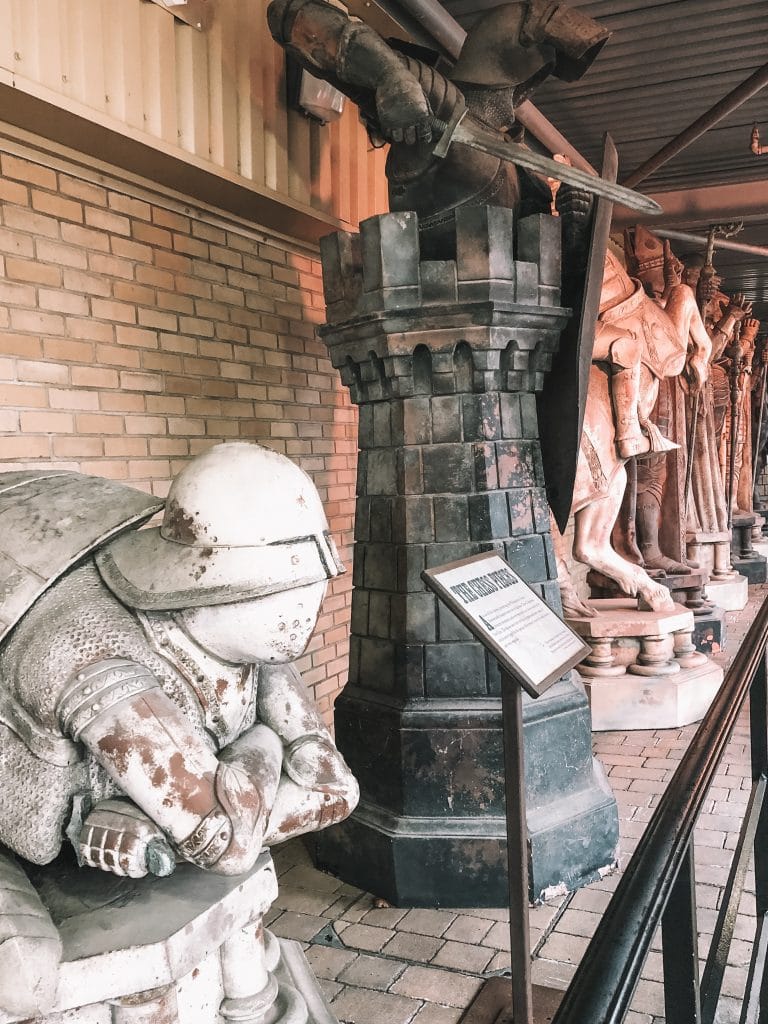 The Mirror of Erised 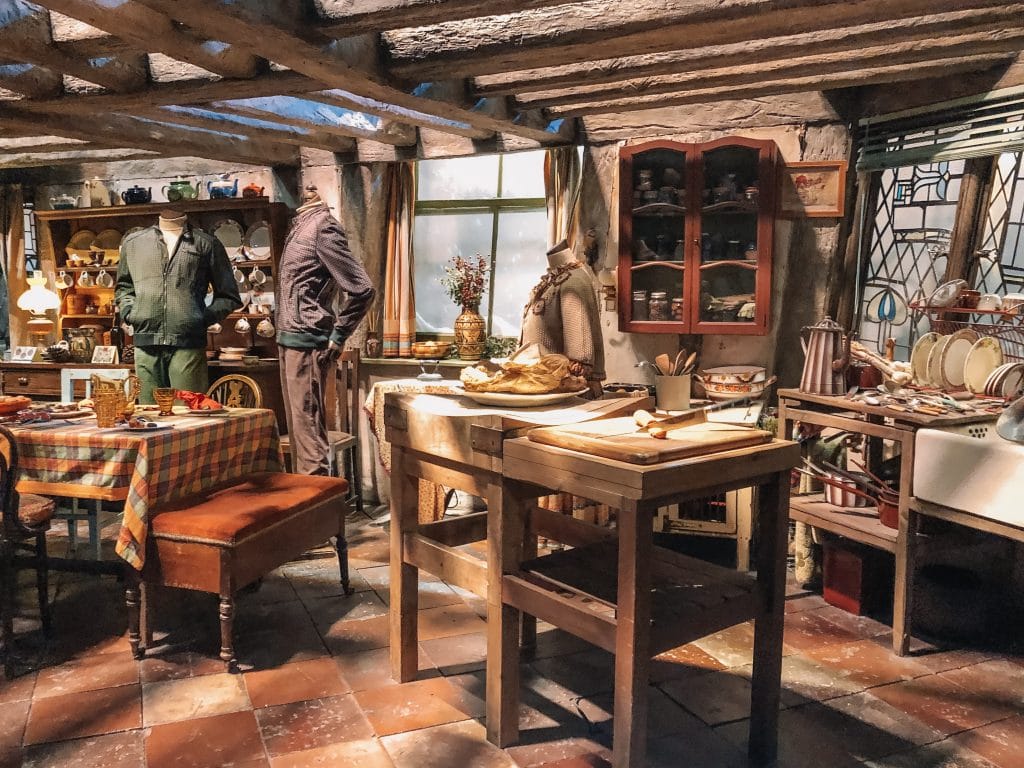 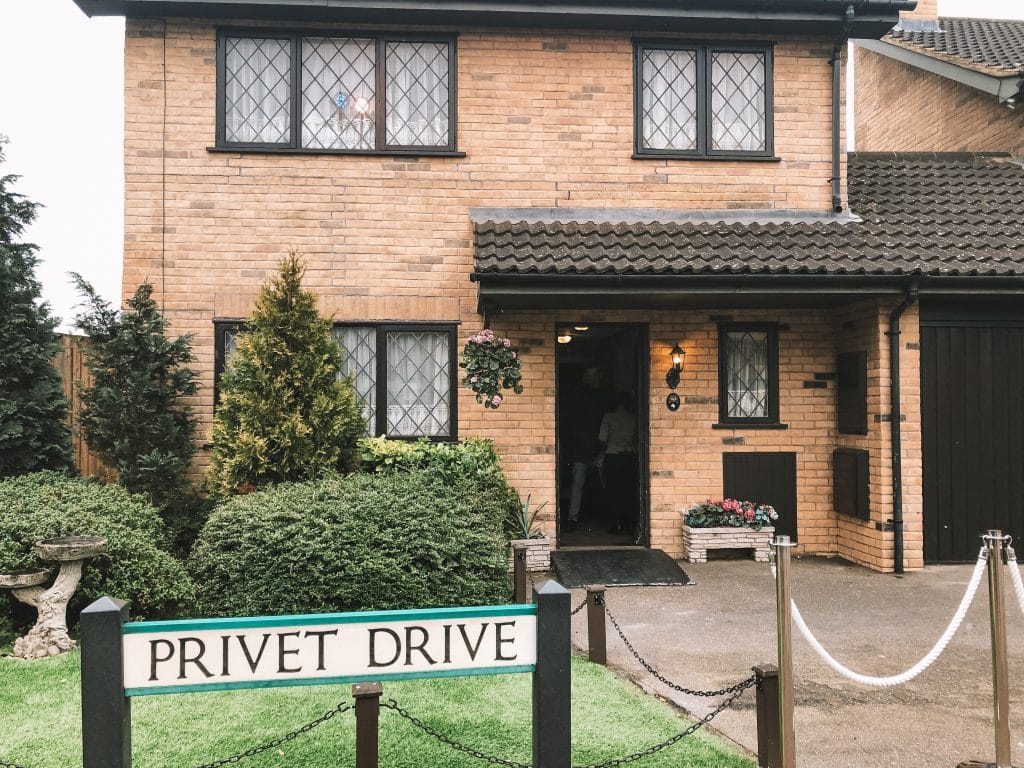 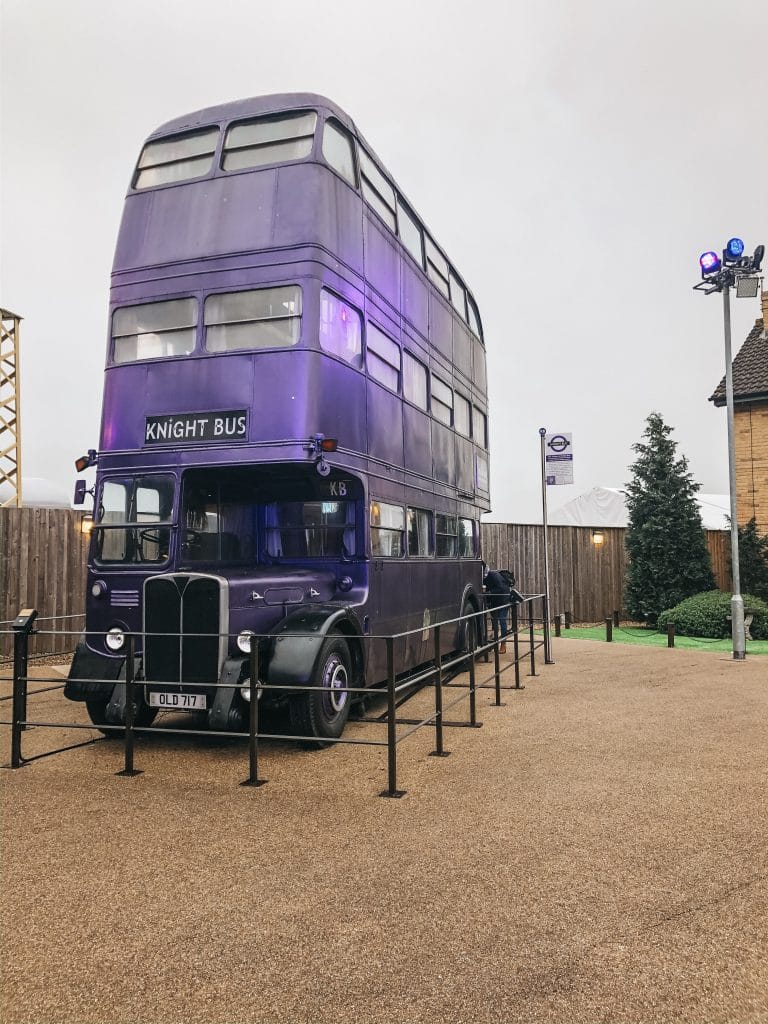 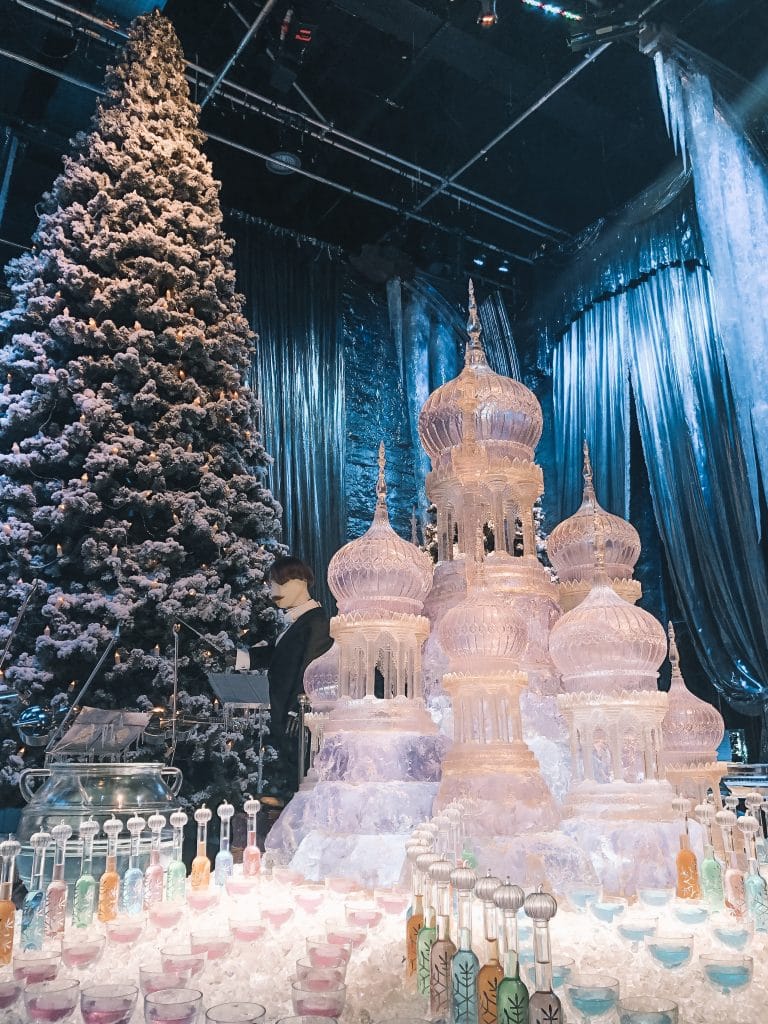 The drinks table from the Yule Ball 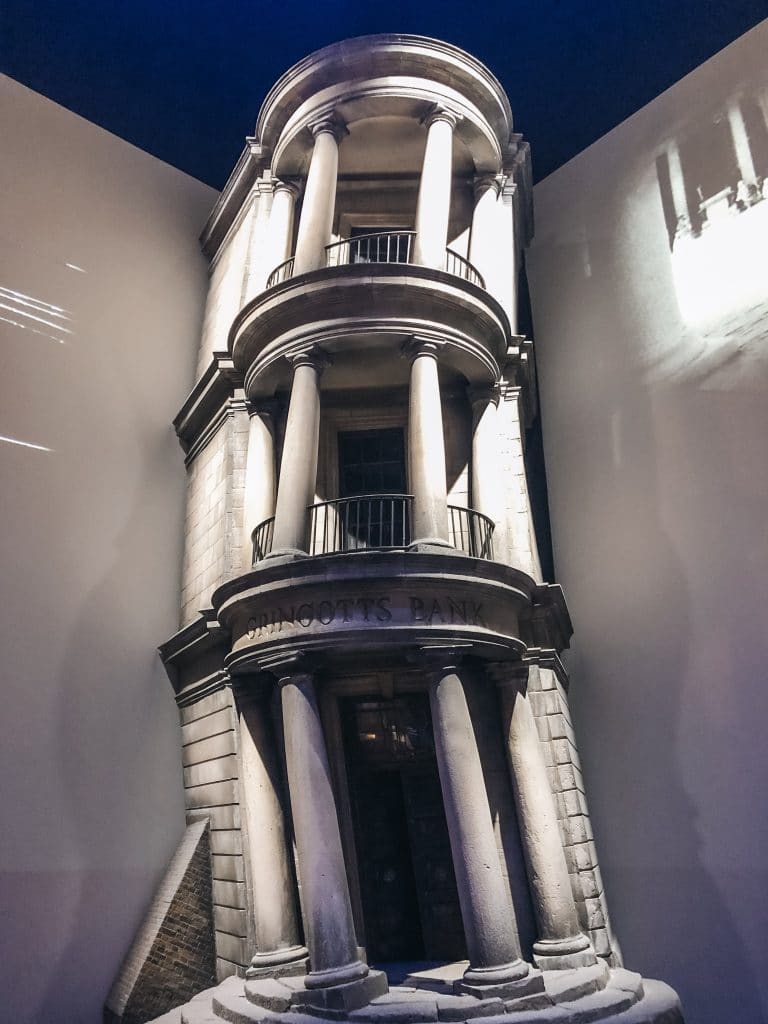 The entrance to Gringotts Bank 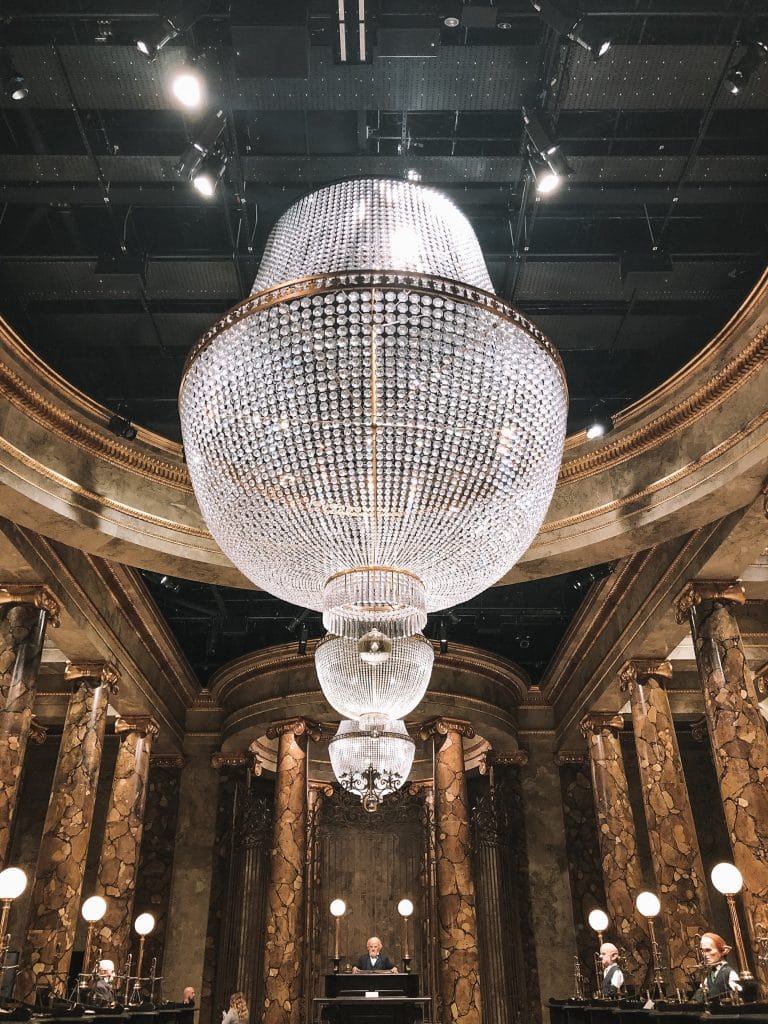 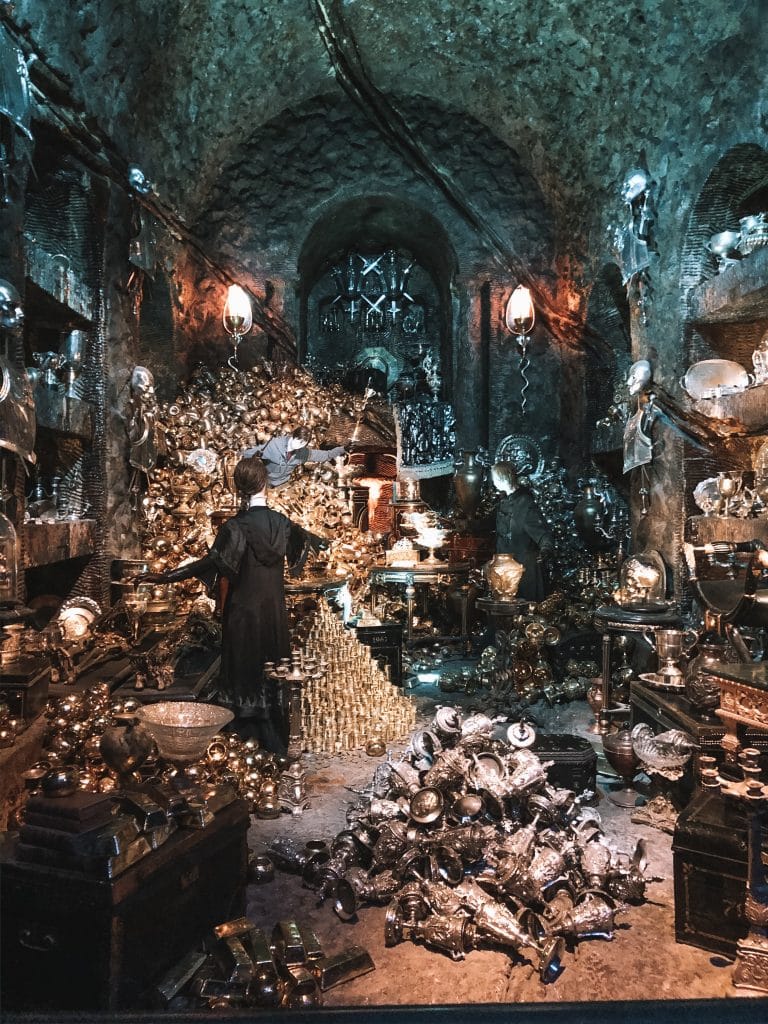 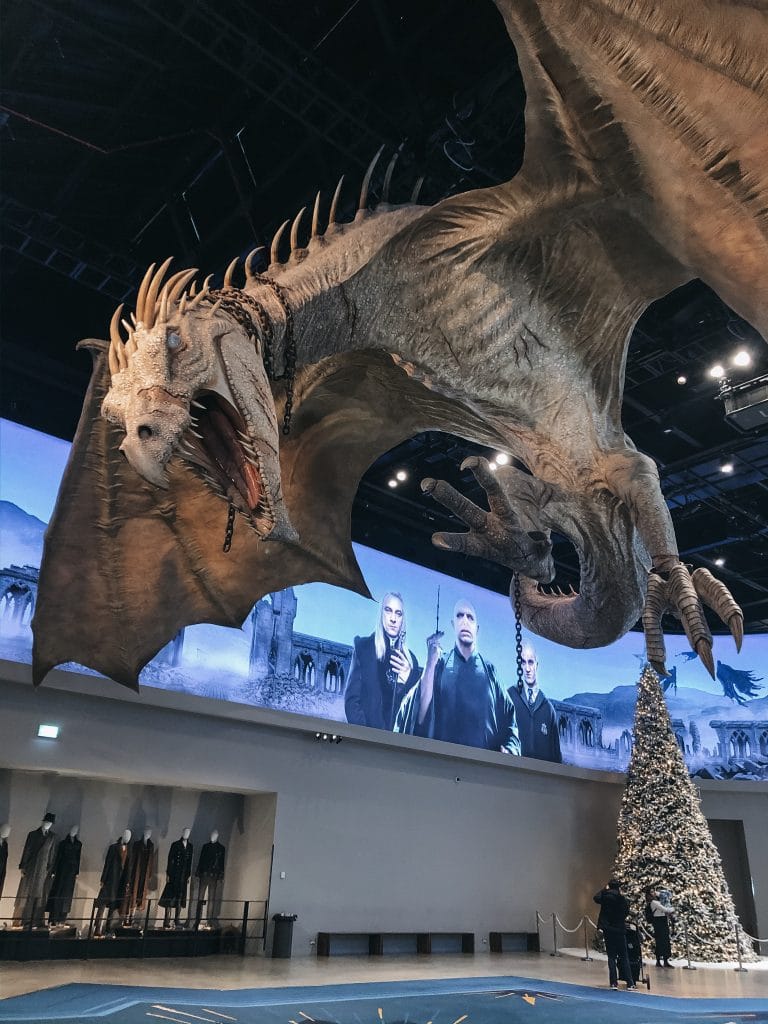 The dragon that escaped from Gringotts 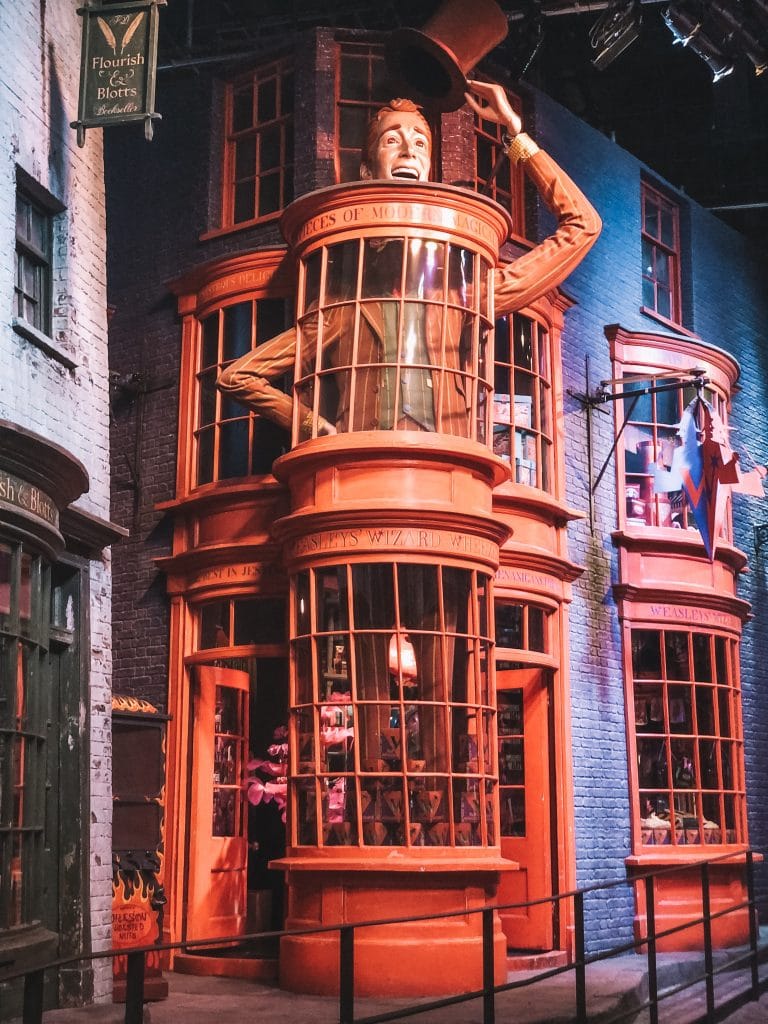 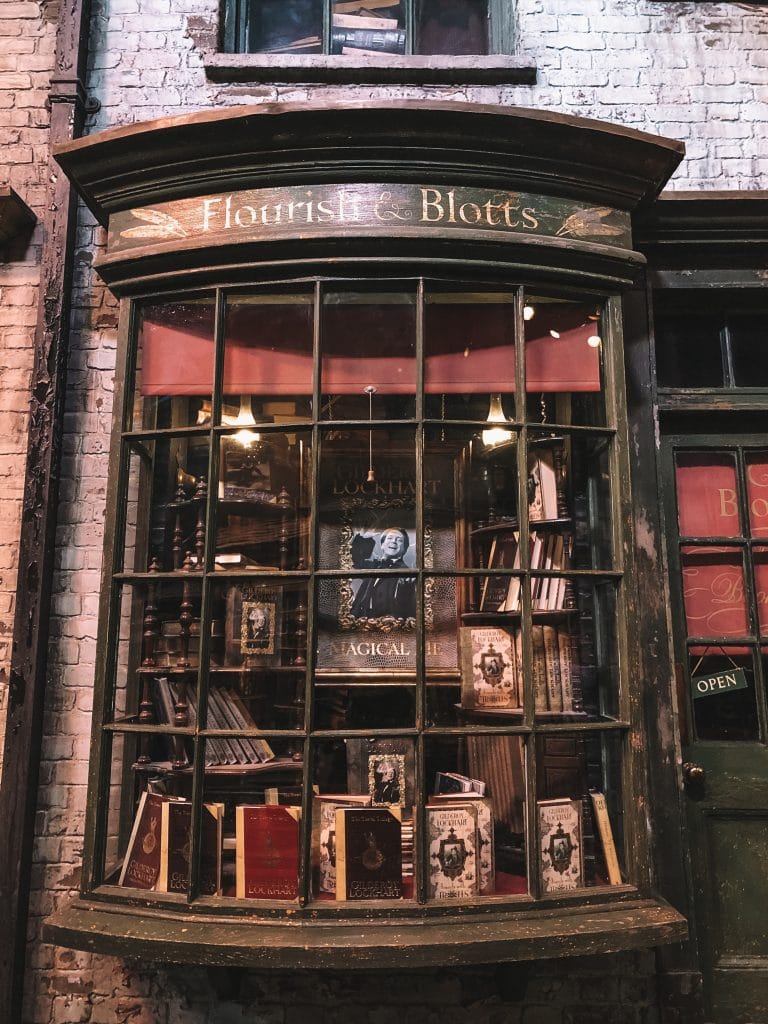 The inspiration for my Etsy shop name ;) 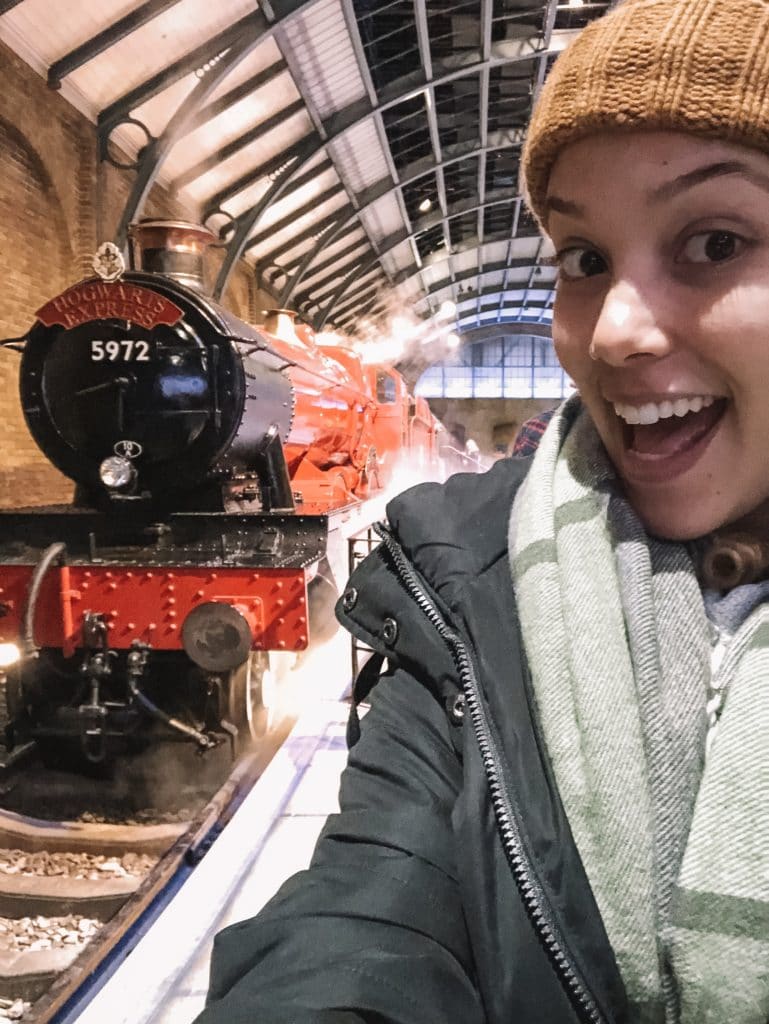 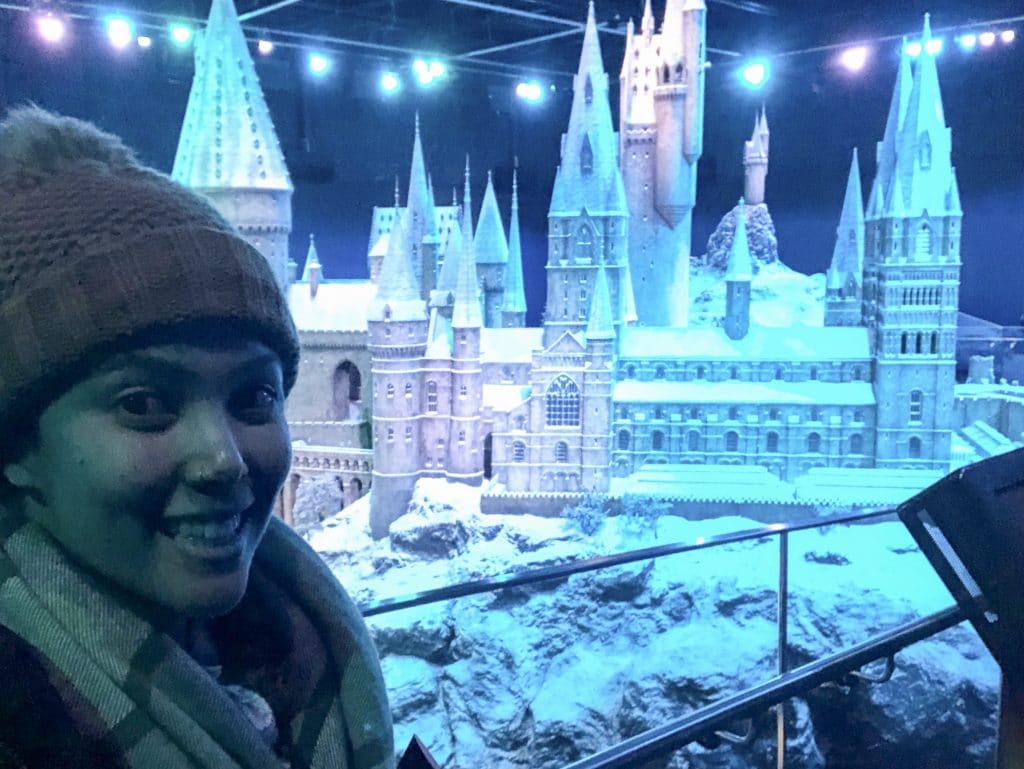 Hogwarts in the snow 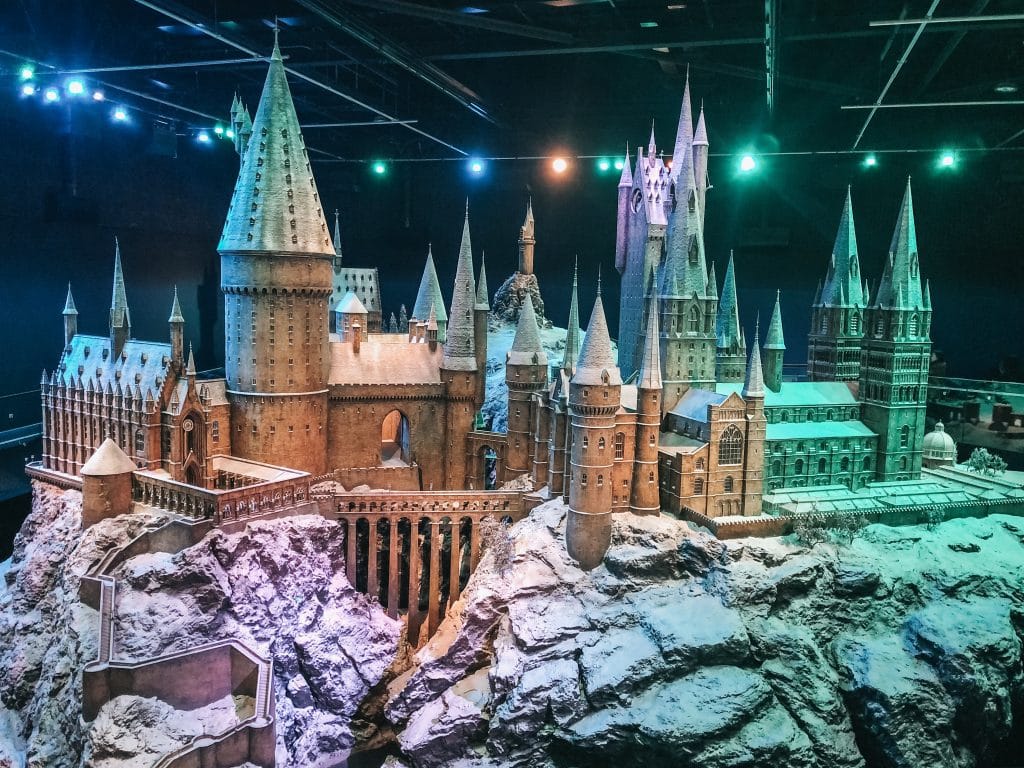 Hogwarts is my home

This event runs every November to January. Now, mount your broomsticks and fly off to Hogwarts! 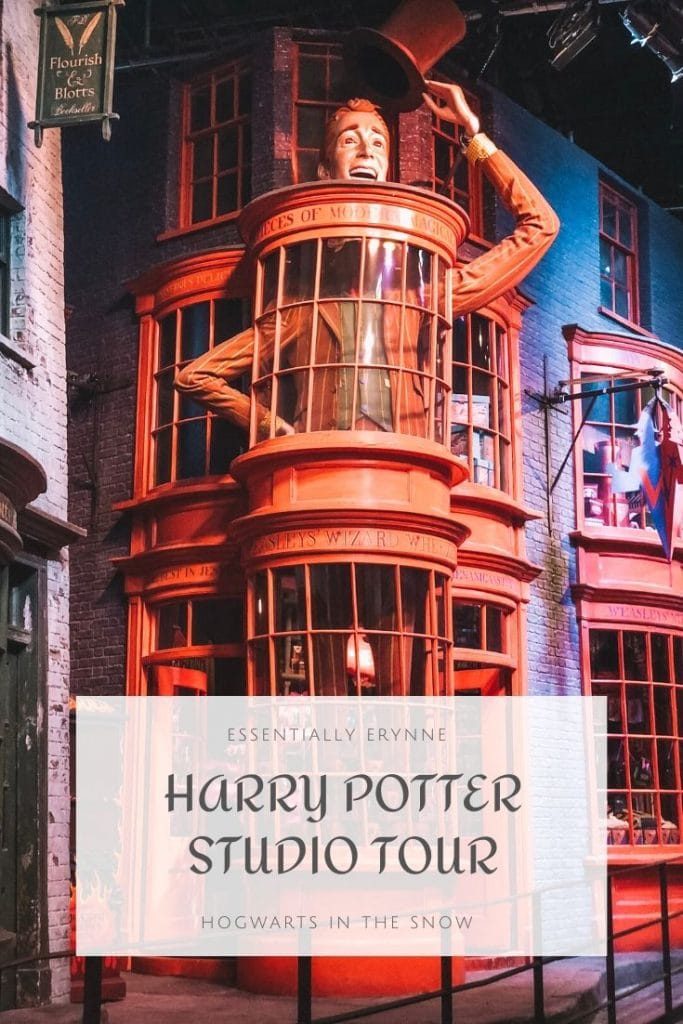 Be sure to check out other Essentially Honest Reviews or drop a comment below if there’s something out there you want to know the truth about!